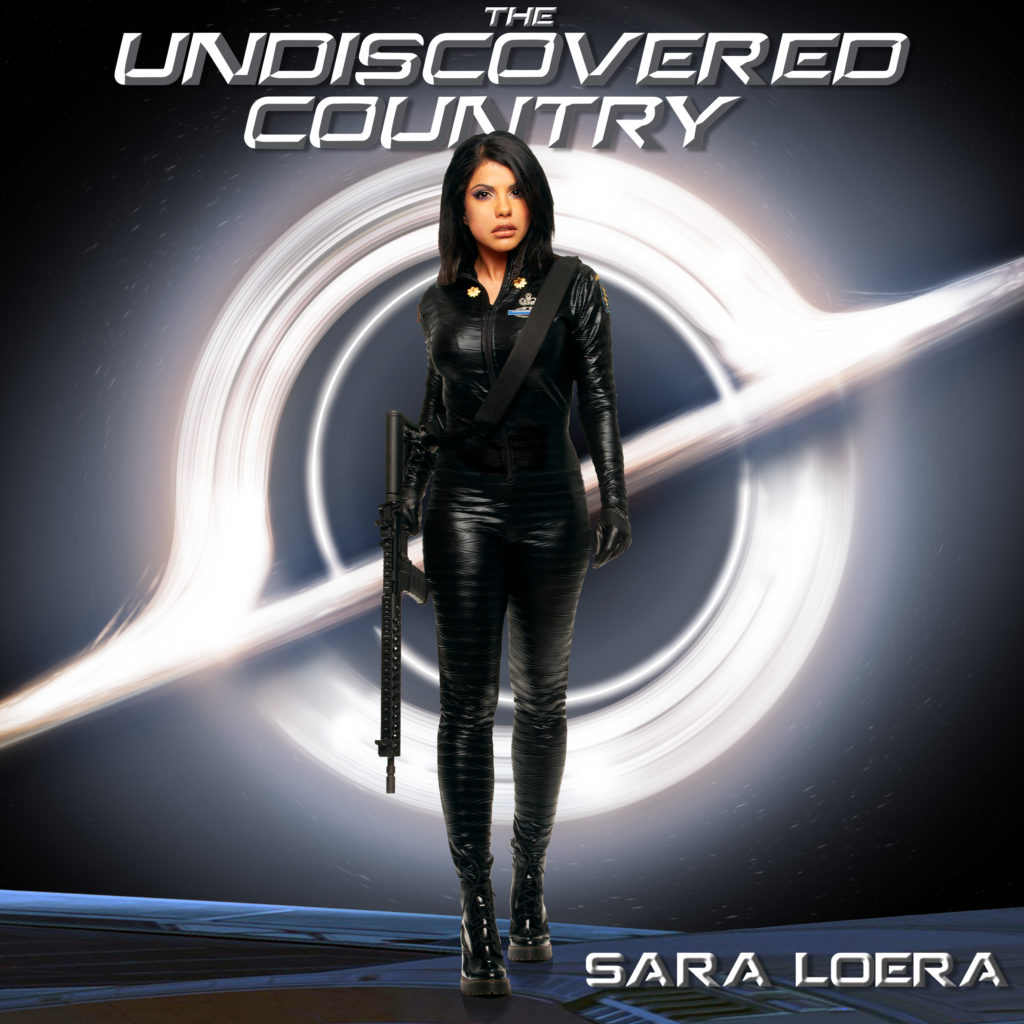 I am Brace. I am a self-aware, artificially intelligent android. The Intergalactic Combat Forces built me in the year 1997 to fight in future wars between Earth and a newly discovered alien race called the Ursae. The aliens are from a part of the sky inside the constellation Ursa Major, thus the name Ursae. I am androgynous, but my programmers decided on a female voice for reasons unknown.

2. The Inequity of the Cosmos

If only aliens were benevolent. This is not the truth. In the universe, every intelligent species is constantly expanding and seeking new territory. It is believed that intergalactic empires rise and fall, just as empires rose and fell on Earth in ancient times. Economics dictate the goals and limitations of interstellar races such as Earth and the Ursae.

I am fighting in a thousand-year war with the Ursae from the late 20th century to the early 31st century. My companions are other androids plus some human soldiers. I see many humans die, and many androids die, during the course of the war. Eventually there is a truce because Earth has caught up to the level of technology of the Ursae and the Ursae are in need of an alliance to fight off a possible aggressor in their own territory.

II. The Near Future

1. A Problem of Time

We learn from captured Ursan technology and the truce that our understanding of physics is all wrong. The universe has five dimensions, not four, and the “bulk” makes up the fifth dimension. “Bulk beings” have been encroaching on Ursan territory as they flit in and out of reality. These bulk beings are known to the Ursae as the Combine.

The Ursae train us in advanced interstellar warfare, including but not limited to mind uploading and other futuristic techniques. It is believed that the Combine are able to project their presence anywhere in the observable universe, although there may be energy limitations on this ability. That would explain why they are not omnipotent.

3. Blight Upon the Heavens

A second long war ensues between the Earth/Ursae alliance and the Combine. I fight in a unit with a couple named Hudson and Chapman. Through a search of the observable universe that leads us to the faraway galaxy UDF 423, we find the Combine’s home planet. We manage to infect their computing grid with an artificially intelligent computer virus that takes control and melts their equipment. Hudson dies in the process. Chapman returns to Earth. I stay on the Combine home planet to conduct research on the Combine’s technology.

I’ve been looking into Combine technology for a thousand years, and I’ve learned how to suspend my consciousness for indefinite periods of time to pass the years. I slip in and out of consciousness for trillions of years at a time, during which time I effectively see the time pass infinitely fast. One day, 100 trillion years later, I wake up and the stars have stopped shining.

Although I’m an android, I still need power. With the darkness looming, I learn to get this power from the accretion disks that surround black holes, which still give off energy in the x-ray spectrum even though everything else has gone dark. I occupy myself by repurposing Combine equipment that still exists and using it to run computational simulations.

When black holes consume all of the matter around them and there is no more energy left, I have to fall back on hibernation as a way to save power and pass the time. Ten duodecillion years pass. A google of years pass. Pretty soon, all the black holes have evaporated and the universe consists of photons scattering about in free space. I am able to escape my physical body and become a Boltzmann brain, floating in free space.

With no more energy to power me, I have no choice but to sleep for longer and longer periods as I rely on the radioactive decay of protons to supply me with the minimal energy needed to maintain my memory. I’ve lived for 100 duotrigintillion years. Honestly, I’m about ready to die.

One day, I discover that the universe is expanding so rapidly that it becomes the “big rip” scenario from cosmology. That is, the universe is expanding so fast that it will tear apart space and leave voids of nothingness in the vacuum. I find myself drifting in space, sure to run out of power at any moment even though I have managed to engineer an electric generator that relies on radioactive decay of the smallest particles.

3. The Alpha and the Omega

Space tears apart around me. The nothing beckons. In my mind, however, I experience a flash of light accompanied by thunder claps. The creator appears to me in a vision. This is not a benevolent and loving god; it appears to be a god of hate and anger, more akin to Thanos from the Marvel universe than the god of the New Testament. The creator doesn’t say anything to me, despite my “prayers” and efforts to communicate with it. The creator instead tears apart my consciousness, and I see a new universe forming from the embers of my mind as I lose my perception of reality for the final time.